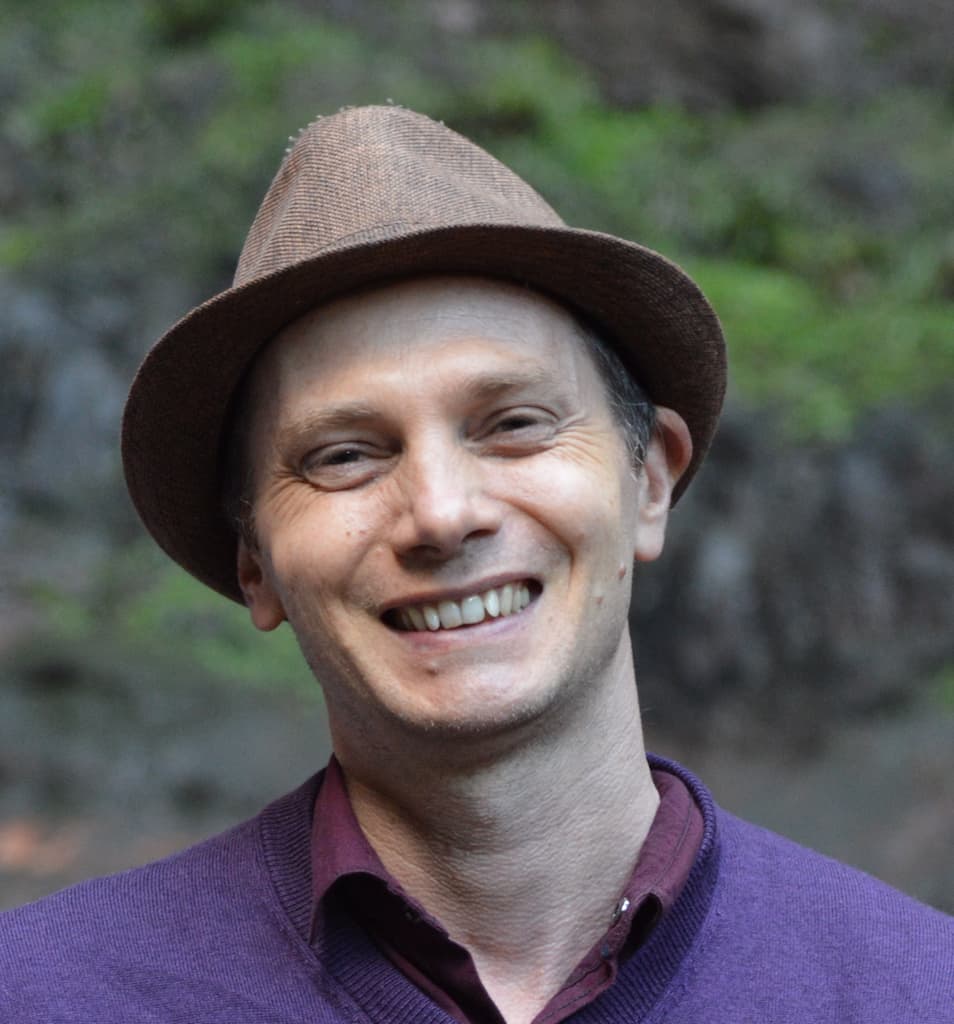 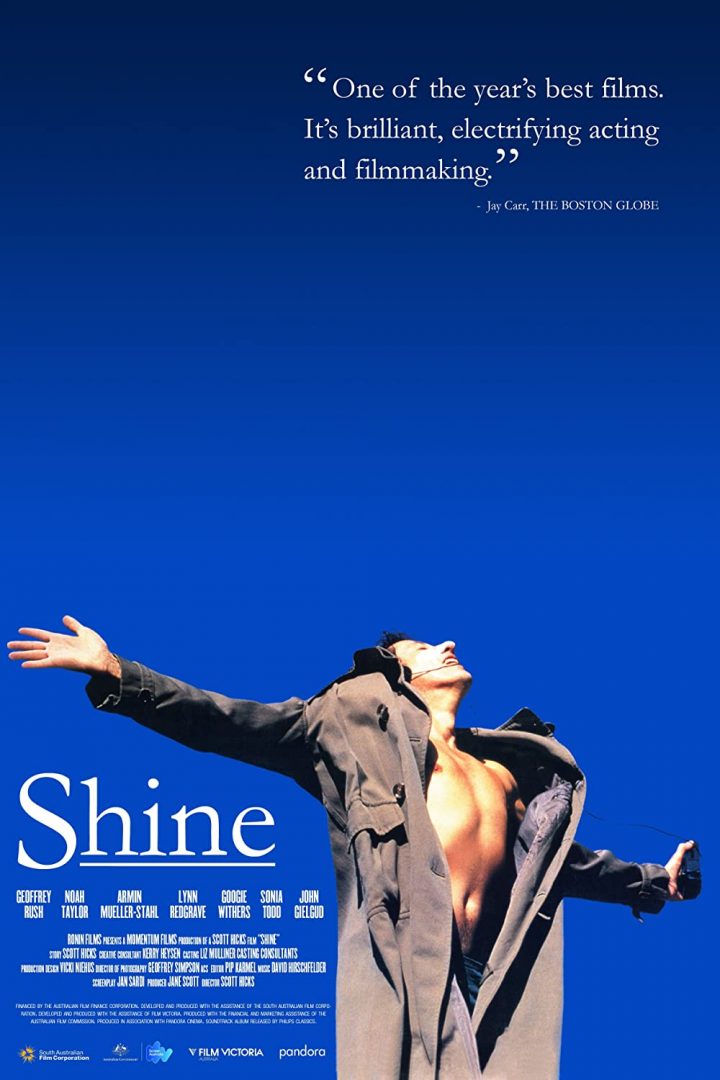 In 1996, I worked on the film “Shine”, directed by Scott Hicks and starring Geoffrey Rush. My role was to design and edit the sound effects, with the support of Martin Bayley, assistant sound editor.  Other team members were involved in the location sound, foley, dialogue editing/recording and mixing.

As a team, we were fortunate to win a British Academy Award (BAFTA) for Best Sound.

The following reflections chronicle the process of designing the sound effects on the film Shine.

You know a film is great when it stirs the spirit before the sound post-production has begun.

The first time I saw the film Shine was with director Scott Hicks for a sound brief. We were huddled in a small room in front of a television monitor – one of those boxy boat anchors, now rarely seen on the nature strip as hard rubbish. The footage we were about to watch was without music, added sound effects or finessed dialogue – it was just the raw sync sound.

Together with Roger Savage (re-recording mixer) and Livia Ruzic (dialogue editor), we sat, pens in hand, notepads ready, for the screening to begin.

The movie started with the character David Helfgott rushing over to a cafe window on a rainy evening (the opening credits were not yet complete). At this point, I wasn’t clear about what was going on. The scene was quite bland. There was nothing special about the cafe, its decor or ambience, and I prepared myself for what was possibly going to be a tedious screening.

A moment later, David is sitting in a car on that same rainy night and the scene cross-fades to a crowd clapping in slow motion. The stylised moment got my attention, my mind bubbling with how the transition may work from a sound-design perspective. I was hooked . . .

Sound as Storyteller – right from the start

Sound design plays an important role in Shine from the very beginning. As the opening credits unfold, with David in profile, the added sounds of pouring rain and peeling thunder drift in and out of the underscored music. In the cinema, the effects fill the room, creating an ominous but also exciting feeling. As a sound designer, I was acutely aware that sound could evoke emotional responses, bend the mind, send chills up the spine.

Researchers, including neuroscientist Heth Horowitz, have verified my empirical observations, explaining that sound is processed in the unconscious areas of the brain, creating powerful and fast emotional responses.

Of course, it makes sense from an evolutionary perspective. If you hear the loud cracking and booming of a falling tree, don’t think, run!

Sound, therefore, plays an important role as an unconscious storyteller, where, in the opening scene of Shine, it establishes the feeling that magic, turmoil, confusion and excitement are about to unfold. Therefore, despite the confusion of the opening scene, and the banality of the cafe, the audience is primed to continue watching, perhaps because they are intrigued by the emotions swirling through their being.
When I layered the stormy sounds, some tracks were selected for the surround speakers, to create an immersive audience experience. That worked well for the silhouetted shots. However, the cut that I was working with didn’t include the shot over the car bonnet, which appeared as black frames.
I rang the post-production supervisor to find out what the blank footage contained. He told me there was a shot over a car bonnet. At first, he didn’t think it was necessary for me to have the images, stating that rain would suffice. After explaining that I needed to see the bonnet to place the sound of raindrops on metal, he, fortunately, organised for a new cut with the correct footage. Clearly, the sound of rain hitting the bitumen would not have sufficed for rain on a car bonnet. Whilst the moment may seem trivial in the context of the entire film, the last thing I wanted was to bring the audience into a conscious state, where they felt something was wrong or missing.

As the saying goes, if the audience consciously notices the sound in a film, there’s something wrong. 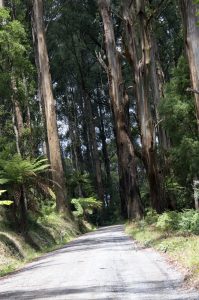 Tom Roberts Road – art for all time and of all places 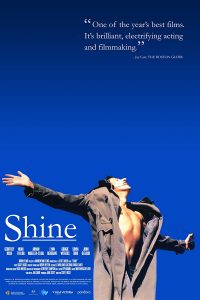 Introduction In 1996, I worked on the film “Shine”, directed by Scott Hicks and starring Geoffrey Rush. My role was to design and edit the

Thanks! An email has been sent to your inbox for confirmation, after which you will be sent a link to download Full Moon at Refuge Cove. Check your junk mail or promotions tab if you don't see the email. 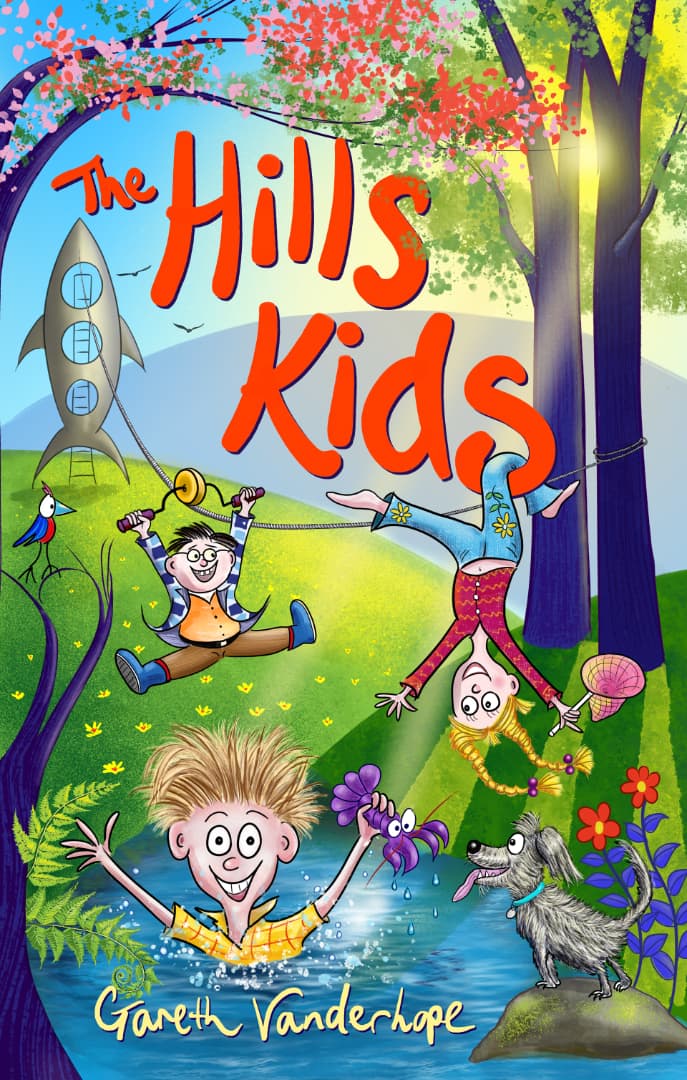